Aging In The Western World: Does Asian Culture Hold The Key?

by admin
Comments are off 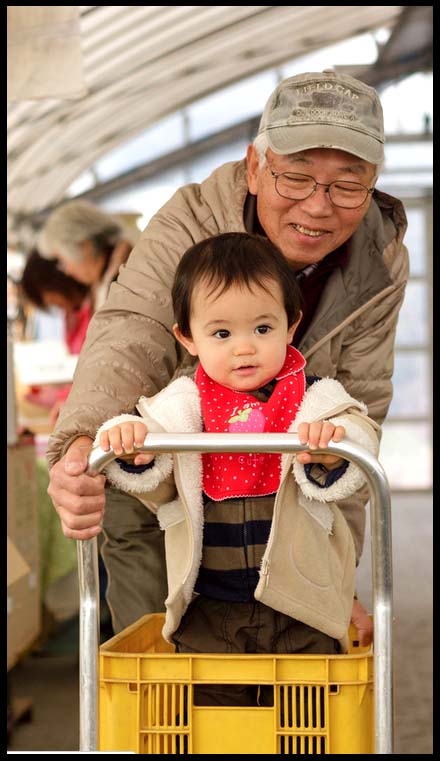 Growing old is a fact of life, but with life expectancy rising, many elderly are finding their senior years to be less than ideal. For example, in Britain, Health Secretary Jeremy Hunt recently raised the issue of how society cares for its elderly. Research has suggested that upwards of 800,000 older Britons are lonely while as many as five million people indicate that television is their primary form of companionship. These numbers mirror the situation in other developed nations, such as the United States. Societies the world over are struggling to deal with aging populations.

Hunt, in summing up the issue and suggesting a solution, stated, “”There is a broader problem of loneliness that in our busy lives we have utterly failed to confront as a society.”

He goes on to suggest that Britain should take a hint from Japan and China where elderly parents often live with their children and their families. He emphasizes a reinvigoration of respect and cohabitation across generations.

In England, the cause for concern has been heightened in recent months by reports of abuse and neglect in care homes as well as in studies indicating that elderly patients received only 15 minutes of personal attention a day.

Across the Western world, the attitude surrounding aging must improve, and as Hunt notes, “it will only start with changes in the way we personally treat our own parents and grandparents.”